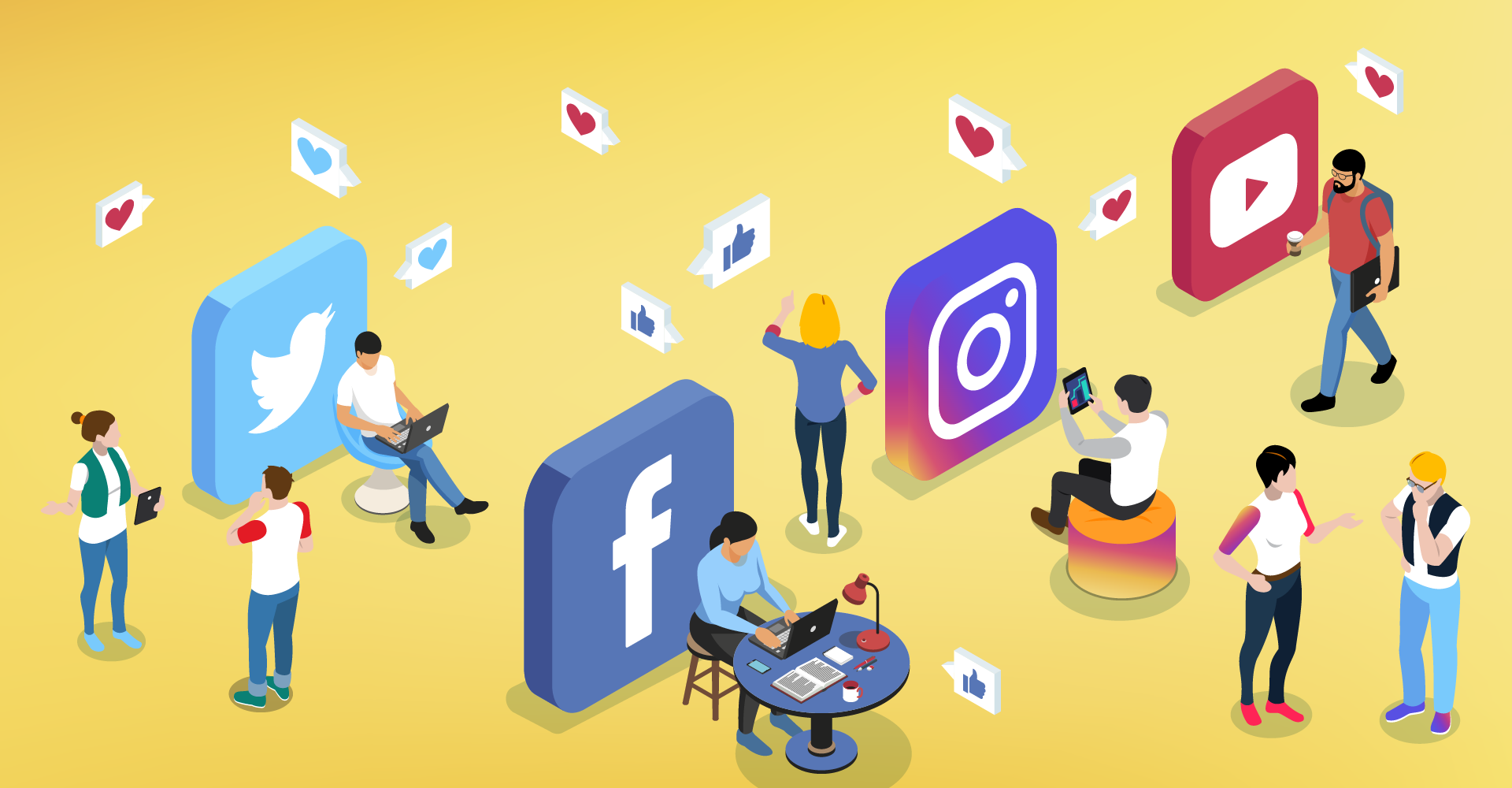 HARTBEAT, which launched on Tuesday, caught the eye of Abry Partners, which specializes in investments in the media, communication and information services space.

The firm took a minority stake in the company, created out of the merger of two existing entertainment businesses run by Hart. 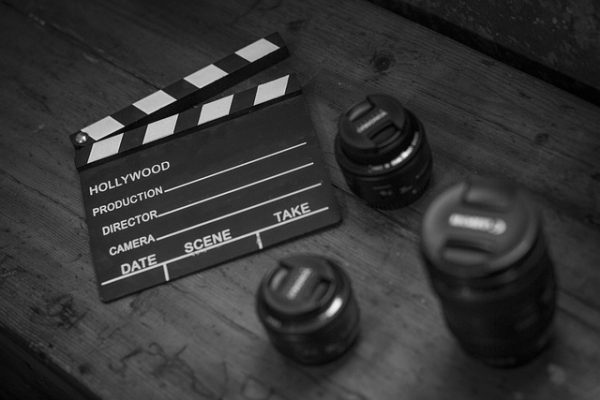 The valuation of the stake remains undisclosed. Abry confirmed that partner Nicolas Massard would be joining HARTBEAT’s board. Long-time Hart associate Thai Randolph will also be joining the board, according to a report from moneyenquirer.com.

Hart, known for roles in movies such as Jumanji, will chair the new venture, which will focus on “comedic storytelling” through television and movie content. The company already has over 60 projects in the pipeline, at various stages of development.

The investment follows a trend of equity firms taking an interest in the entertainment industry of late. In January, private equity fund Apollo pledged a $760 million cash injection to Legendary Entertainment, the production and finance company behind Godzilla vs. Kong.